Welcome to The Carolina Girl 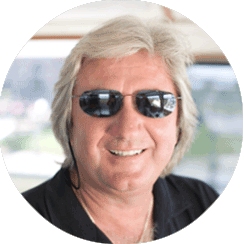 “On loan from God and happy to be sailing on her.” Captain Bob Murray
Captain Bob’s affinity for the high-seas began early in life on the waters of Lake Champlain, between NY and Vermont, where his life for water and sailing began. He pioneered Murray’s Sailing School-the first on Lake Champlain-and at age 21 received his official Captain’s License.

Captain Bob’s relocation to Charleston is a common transplant tale: After a wonderful vacation, he decided never to leave. After permanently unpacking his bags, Captain Bob began chartering sailboats and powerboats. Eventually, Bob decided to embark on being a professional captain as a full time career. 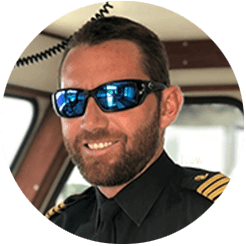 TJ is a Charleston native who inherited his love of boats and the sea from a young age. He lived in Hawaii for six years where he trained and received his 100 ton Captain’s License. You can find TJ on board all of our charters overseeing the crew and vessel. Following in his father Captain Bob’s footsteps, TJ brings a personable demeanor to all events as he shares his maritime passion and knowledge to all guests that come on board. 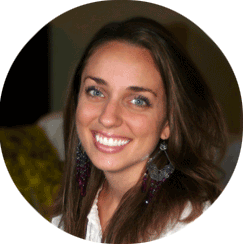 Camille works to ensure all aspects of The Carolina Girl are running smoothly. A Charleston native, Camille has been with the company since its launch in 2008 and has been an integral part in establishing and growing the venue. 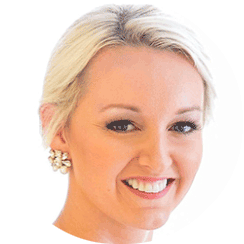 Courtney joined The Carolina Girl team as the ``Director of Sales & Marketing`` in 2018. She leads all sales initiatives allowing her to be the first point of contact for all new clients.

Fun, Stress Free, and most importantly One Of A Kind Party!

I would highly recommend this unique venue for anyone who is looking to have a fun, stress free, and most importantly one of a kind party!

The Best Wedding Ever!

After almost 7 years of marriage, our friends and family who attended our wedding on The Carolina Girl still claim it to be the best wedding ever!

Our vendors are tried and true partners in providing a high-quality experience aboard the Carolina Girl.